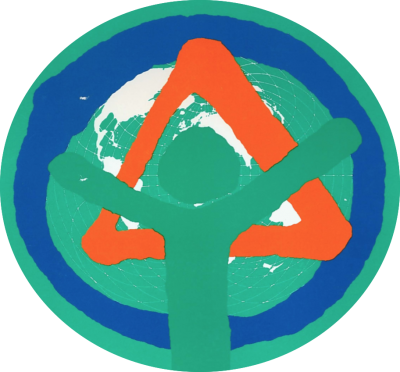 Habitat II, the second United Nations Conference on Human Settlements took place from June 3 to 14, 1996 in Istanbul, Turkey, twenty years after the original Habitat Conference held in Vancouver when the world community first adopted an agenda for human settlements development. Habitat II – which came to be known as “The City Summit” – brought together 12,000 people with the aim to increase global and national awareness of the problems and potential of human settlements. Subsequent Habitat Conferences occurred on a 20-year cycle, with the third in Quito in 2016 (Habitat III).

The Document Archive of the Habitat II Conference contains primary reports, press releases, newsletters, newspaper articles and promotional materials that were made publicly available during the time of the Conference.